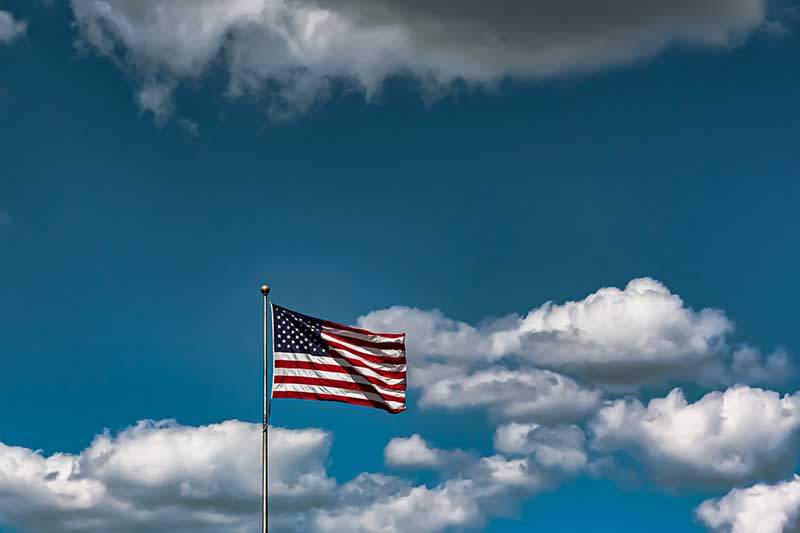 In this article we will explain all about post-conviction relief for immigration purposes for aliens who have committed a crime.

Being convicted of an immigration crime is a stressful situation in the lives of the people who experience it. However, it does not mean that their life is over. Call us today and speak with our immigration lawyers in NJ.

What Is Post-Conviction Relief For Immigration Purposes In New Jersey?

Post-conviction Relief (PCR) is a legal process in which a person can seek to vacate a conviction or adjust their sentence. In New Jersey it is governed under Rule 3:22 of the New Jersey Court. The most common reasons for this relief are:

There are other reasons for relief, however, they vary depending on each person’s case.

After a conviction, mistakes made in a trial can be corrected once the process is over and the defendant has been convicted. Based on errors made at trial, it is possible to vacate the conviction or declare a mistrial. This results in the defendant having the opportunity to experience a new trial.

Being convicted of a crime does not deprive people of their rights under the United States Constitution or New Jersey law.

An example of post-conviction relief is that if an attorney ineffectively handles the defense and the defendant is convicted of charges, the relief allows the defendant to be placed in the same position they were in before the attorney made the mistakes.

You generally only have 5 years to file for this relief. However, the time may be extended for some exceptions in the following scenarios involving:

Examples Of A Constitutional Violation

In post-conviction relief for immigration purposes, you claim that you were wrongfully convicted and your constitutional rights were violated. Said violation of your rights may occur during:

Some examples of a violation of your constitutional rights to apply for relief include:

Keep in mind that if you are denied effective legal assistance of the constitutional right guaranteed by the Assistance of Counsel Clause of the Sixth Amendment to the United States Constitution, it will be considered a violation of your rights.

What Is The Difference Between Post-Conviction Relief And An Immigration Appeal?

For an immigrant who has been convicted of a deportable crime, both an appeal and post-conviction relief are an opportunity to achieve cancellation of removal.

Keep in mind that with appeals, the appellate court will only consider records and transcripts of what happened in the original court. Defendants cannot submit new evidence, proof or testimony.

If you want to learn more about appeals, check out our article on how to appeal an immigration decision where you will learn the details of this process.

What Documents Do I Need To Apply For Post-Conviction Relief?

Prior to any type of application for cited relief, it is advised to have the following documents ready to be submitted (they are not required, but still may help):

These documents are not required for an initial consultation or advice from an attorney, however, they do speed up the process of determining how you can be legally and effectively assisted.

There is a rather new legal “specialty” called crimmigration, where a person’s plea in even a municipal court “no biggie” case might get you deported.

It has gotten so serious that the United States has directed attorneys to inform their foreign national clients of the immigration consequences when entering a guilty plea to criminal charges, regardless of how minor they might appear.

Curbelo Law is fortunate to have an attorney qualified in both the areas of criminal and immigration law: Carolina Curbelo, ESQ, principal of Curbelo Law, located in Ridgewood and Newark, New Jersey.

Let’s take a look at some of these cases that would require expertise in both areas of the law:

Scenario 1: You are a non-citizen from an Eastern European country and you have already pled guilty to distribution of a controlled dangerous substance.

You received a probationary sentence and consider yourself pretty lucky to be returned to your life. But ten years later ICE (Immigration Customs Enforcement) picks you up and informs you they will deport you due to your conviction. But wait! Your criminal defense attorney never told you this might happen. He never even asked you whether you were a citizen or not.

This situation would require Curbelo Law attorneys to file an ineffective assistance of counsel claim of client’s trial attorney, who never explained the ramifications of the guilty plea on your deportation status. You would most probably have your conviction overturned.

Scenario 2: You are a non-citizen from South America, and you overstayed your VISA after coming through a US port of entry.

Ten years ago you pled guilty to shoplifting and theft at Target which was a DP, or Disorderly Persons offense. You served no jail time but once again, ICE detains you and holds you in the ICE jail facility prior to deportation. But your criminal defense attorney failed to advise you might be a Petty Disorderly Persons exception on a one time basis, which would require that ICE let you go.

Scenario 3: Your defense attorney arranges a plea bargain of a flat five-year imprisonment, and the judge imposes 365 days in prison instead.

Your attorney knows of your illegal immigration status yet advises you to take the judge’s recommendation, without explaining how this impacts your immigration situation. But you have now pled guilty to an aggravated felony, and will be placed in deportation status.

Had your defense attorney negotiated a sentence of 364 days of incarceration, then there is no aggravated felony on your record.

If you are interested in learning more on how can an illegal immigrant become legal in the U. S. check our blog.

Scenario 4: You are a legal permanent resident but you cannot qualify to become a citizen because years ago you pled guilty to a municipal charge of possessing drug paraphernalia.

If you want to become a permanent resident, visit our section dedicated to how to get a Green Card.

Curbelo Law Helps You With Post-Conviction Relief For Immigration Purposes

This is but a tiny selection of scenarios that non-citizens might encounter in the years prior to obtaining full citizenship or being deported.

Hefty law manuals are written to cover the multitude of situations people encounter, and with this strictness with which ICE interprets the law, you must ask for both competent immigration and criminal legal advice before venturing into court to accept a plea.

How to file a motion to reopen immigration case

EXCELLENT Based on 22 reviews.