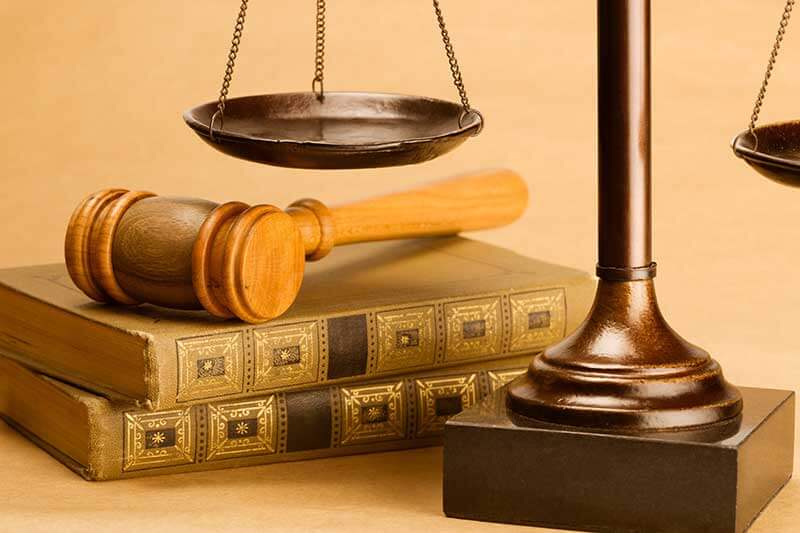 Many aliens wonder if you can really get a Green Card with a misdemeanor in your criminal records. In this blog we clear all the doubts regarding this topic.

Many aliens dream of obtaining a Green Card in the US. However, some face more obstacles than others and a criminal record could complicate their options. Therefore, our immigration lawyers in New Jersey are ready to help you.

Can you really get a Green Card with a Misdemeanor In The US In 2023?

From the outset, fixing papers if you have a misdemeanor can be complex. Therefore, the first thing an alien should do is consult an immigration attorney to help them with their situation.

If an undocumented alien commits a misdemeanor, they are at risk of being arrested by Immigration and Customs Enforcement (ICE).

USCIS is responsible for checking the criminal records of aliens applying for a Green Card. Therefore, it should be noted that:

In the US, criminal laws frequently intersect with immigration laws, when this happens it is called “Crimmigration”. In our blog you will find an article where we explain this term in great detail.

How Can I Get A Green Card If I Have A Criminal Record?

Can a misdemeanor affect my Green Card application? You should know that the most important thing when it comes to arranging the papers is to be honest during your application.

Aliens who have had their Green Card applications denied may be placed in removal proceedings if they travel to the US.

If you have a criminal record, the best thing you can do is contact our Latina attorney Carolina T. Curbelo . She will tell you what documents you need to collect for these processes.

Not sure if you are in removal proceedings? Check our blog on how to know if I have a deportation order in the US to find out if you are in this scenario.

Why Can A Misdemeanor Lead To Inadmissibility?

In some cases, an individual is not allowed to enter or remain in the United States, even if they are eligible to do so. This is known as “grounds of inadmissibility” and prevents the obtaining of some of the different types of US visas or Green Card.

Verifying the admissibility of an alien is not a simple task. In fact, a decision of inadmissibility depends on whether the offense matches one of the existing descriptions in the law. Usually, it will most likely be a crime involving moral turpitude.

1# A Misdemeanor Can Still Be A Crime Of Moral Turpitude

Most misdemeanors that make an alien inadmissible fall under the immigration law concept of moral turpitude (CMT or CIMT).

An alien who has never been convicted of a misdemeanor or other crime may be considered inadmissible. A common example of this is the following:

If the conviction is expunged or dismissed after completion of community service or probation, it may still be considered a conviction for immigration purposes. The same way:

A drug possession conviction; no matter how small the amount of it, it will almost always be a ground of inadmissibility. A series of minor drug-related offenses may lead to the conclusion that the individual:

Regardless of the causes, both lead to the individual being deemed inadmissible to the US.

When it is decided that a misdemeanor makes the individual inadmissible to the US, the officer reviewing the case will look at the nature of the crime. This means that:

Did you know that there is a legal process that allows an individual to vacate their conviction or adjust their sentence? In our article on post-conviction relief for immigration purposes you will find all the required information about this topic.

Generally, these are some of the reasons why an immigrant may be considered inadmissible if they commit a misdemeanor in the US:

In addition to these causes, there are crimes such as disorderly conduct. If an alien has multiple arrests for this behavior, they could be denied a visa.

Have you been a victim of domestic violence or abuse in the US? There are two visas that protect alien victims of these crimes. Read our articles on what is a U visa and the VAWA visa.

Even though an individual is convicted of a crime of moral turpitude, some of these may avoid inadmissibility. This can be through a petty offense or youthful offender exception.

Can I Be Deported If I Have A Green Card?

The US Immigration and Nationality Law states that an alien can be deported from the United States even if they have a Green Card.

Are you days away from applying for citizenship? We recommend that you read our article on mistakes when completing the N-400 naturalization application and thus avoid making them.

Can A Green Card Holder Go To Jail In The US?

Green Card holders should be aware that their permanent resident status may be revoked if they are convicted of:

After this, the alien will have to leave the country and request re-entry. Such a process can take years and require multiple trips back to the US.

In addition, the criminal conviction may not be considered a felony at the time of sentencing.

However, immigration authorities may determine that it was after exhausting all possible appeals. If this occurs, it is possible that the immigrant’s permanent residence may be revoked.

Do you know how to appeal an immigration decision? Check our respective article where we delve into the subject.

Why Is It Important To Consult With Our Immigration Attorney?

In these cases involving a misdemeanor and immigration procedures such as the Green Card, it is key to consult with an immigration attorney, as some criminal defense attorneys do not fully understand immigration law. Therefore, they may recommend that you plead guilty.

In this article we have focused on answering the question on getting a Green Card with a misdemeanor. However, as we have seen, each individual scenario is different and requires a complete analysis to know the facts surrounding your case.

Call us today, send us an email or make an appointment at our office located in Ridgewood, New Jersey, so that we can begin examining your legal needs.

Can an illegal immigrant buy a house?

How to file a motion to reopen immigration case